Let Me Drown in Your Laughter. Let Me Die in Your Arms 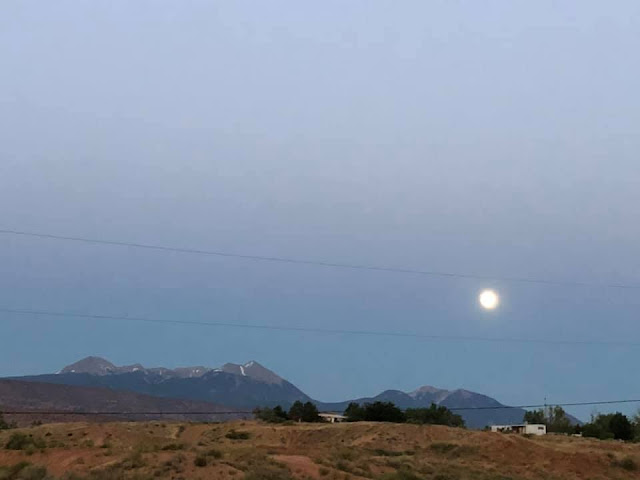 Last night I had a dream that John Denver was still alive and looked like he did in the 70's and he wanted to meet me after his (well attended concert - which should have clued me in that it was a dream).

Anyway, the dream seemed to go on for hours and hours and all it was, was me wanting to meet John Denver for a date after his show, but blowing him off for my husband and being conflicted and then having John Denver give me another chance to meet him, and then me flaking on him, and so on and so on, and right when it seemed that I would finally leave my spouse to be with John Denver, I woke up and felt awful about choosing him over my husband. Where the hell did THAT dream come from?

All I can say, is that if I had that dream when I was 10 years old, it would have been a lot shorter. I would have left any husband I had to be with John Denver without a drop of guilt. I guess maybe I have matured a little now that I'm in my 50's.

Also, I'm blaming my now 7 day migraine for all of this. Who knows what weird doors all that pain has opened up in my brain. I might totally revert back to my mid-seventies self and start wearing smock tops and earth shoes, and listening to Olivia Newton-John and watching "The Waltons". It's a slippery slope.
Posted by Churlita at 3:45 PM

Dreams can be fun to analize. Sometimes I think dreams are created when our brain reboot during sleep and the result is a mosaic of loosely connected chemicals. Or not ;-)