How's it Feel to be at the Center of Magic, to Linger in Tones and Words? 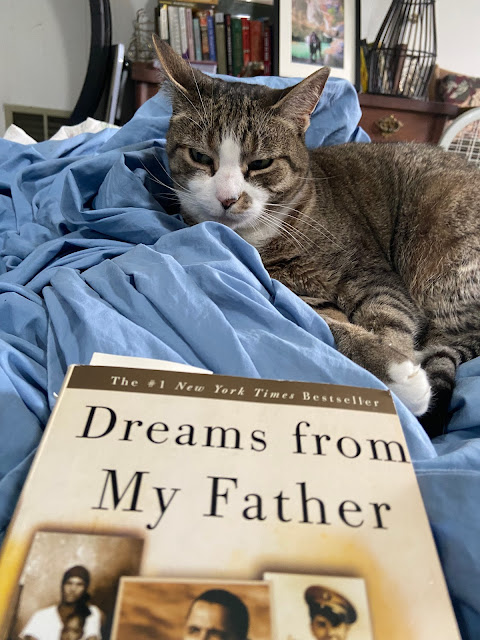 Okay. Well, Since it's the end of June and I'm already two months behind, I thought I would finally write a post about the books I read in April and May.

I read six books in April. Since it was still pretty chilly this April, I wasn't yet in Summer reading mode. Which means I actually read things other than escapist, beach books, and lady detective novels.

1.) The first book I read, was "Matrix", by Lauren Groff. It told the story of a young girl who was cast out of the court of Eleanor of Aquitaine, and sent to a poverty stricken nunnery, where most of the women were starving. She uses her smarts and creativity to make the convent prosper, and to protect the women under her charge. I did like this book, I just didn't love it. It was uneven for me. I was really engrossed in some parts, and others, I found myself a little bored.

2.) "The Consequences of Fear", by Jacqueline Winspear was my second book for April. It was on the new books shelf at Prairie Lights, and it had a plucky woman detective in it, and you know how I feel about books with plucky woman detectives. It takes place in 1941, and it follows Maisie Dobbs. What I didn't know until after I read it, is that it is the 16th book in a series of Maisie Dobbs stories. So, I did what any intelligent person would do, and bought the first six books in the series, that I will try and stretch out for the next several months. Believe me, I know this book is unrealistic and cheesy, but that's the fun in reading them for me. ESCAPISM!

3.) Because April is Earth Day month, I finally read Rachel Carson's "Silent Spring". It was getting passed around to all of my co-workers when I was in the California Conservation Corps in 1985, but I moved to Big Bear Lake to work at a ski resort before my turn came. It is depressing, and scary, and all of that stuff. but it was also one of the reasons people started thinking about the dangers of pesticides and DDT. Too bad people aren't smart enough to stop the wide spread use of pesticides altogether, but at least it got DDT banned, and that is why we get to see so many eagles again. 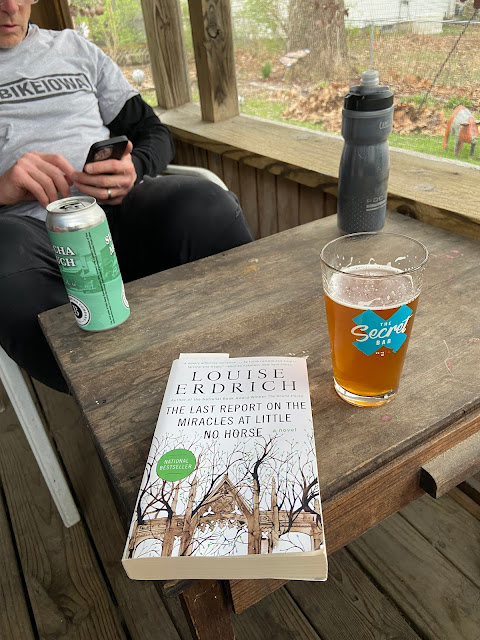 4.) My fourth book is a reread from a book I LOVED as a kid. I texted my sister to tell her I bought it, in case she hadn't thought of the book in a while, and of course she said she already owned a copy. Duh. "From the Mixed-Up Files of Mrs. Basil E. Frankweiler", by E. L. Konigburg is a book I hadn't read since I was a kid, and it didn't really lose anything for me when I read it as an adult. A brother and sister runaway to live in an art museum? There's a little mystery to solve? Whats not to like?

5.) I read Barack Obama's memoir, "Dreams of My Father: A Story of Race and Inheritance" as my fifth book. It was a very honest look at his issues (and America's issues) growing up as a biracial man in the USA. I really enjoyed this book. I also thought, "Man, he wasn't thinking he was going to run for president when he wrote it." There was no bullshit about not inhaling anywhere in it. I also had a couple of things in common with him. His father left him IN Hawaii, and my father left us FOR Hawaii. I didn't realize that he went to Occidental College either. I lived in Eagle Rock for a little while when I was in Los Angeles, and house sat for the head of the theater department on the Occidental College Campus. Anyway, I thought it was a great book, if not a little long in spots, much to my ADHD's chagrin.

6.) The last book I read in April, was Jhumpa Lahiri's "Whereabouts". It was a short book, about a woman living in Italy, and her musings and experiences and anxiety and isolation. Of course, it was well written, and each chapter was a different experience. The big deal with this book, is that it was the first book that she wrote in Italian and then translated into English. I thought it was beautiful, and sad, and thoughtful. 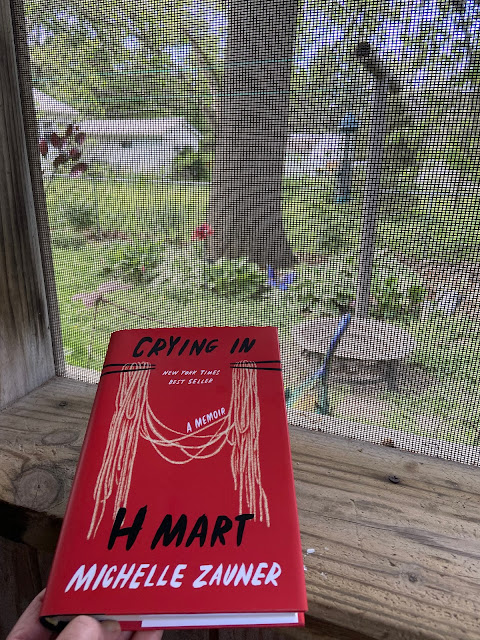 With May comes my Summer reading attention span...Or lack thereof. Like I said, lots of escapist reading.

1.) The first book I read in May was "The Last Report of the Miracles of Little No Horse", by Louise Erdrich. I will just say this, I love Louise Erdrich. I have read almost everything she has ever written. This book is about a white woman who changes her gender, and becomes a priest on a reservation. He is being interviewed by another priest about whether one of the nun's of his congregation should be considered for sainthood. There is magic, and amazing storytelling, and everything you could want in a Louise Erdrich novel.

2.) I read the first Maisie Dobbs book for my second book for May. It starts before World War I, and you get to read her origin story, and meet all of her friends, and find out their relationships. All of those things I was clueless about when I read the 16th book in the series in April. Again, it's not in any way believable, but who the hell cares? It's a fun Summer read, and I have no eff's to give if you want to try and judge me for reading crap.

3.) The last book I read in May was Michelle Zauner's "Crying in H Mart". If you want to know what I thought about it? I loved it. It was a memoir about her relationship with her mother (and her father too) that she wrote after her mother died of cancer. He mother was from Korea, so there were cultural, as well as generational differences between them, There was also anger, and guilt, and finally, some understanding, and cutting both herself and her mother some slack.

Okay, since I have about two hours until July, I can already say that I only read two books in June. It's okay. They were fun books, and I will tell you all about how I felt about them in another post. But now, I want to wish you all good reading, and tell anyone to f*ck off who judges you for reading escapist books in the Summer...Or any other time of the year for that matter.